Why Your Words Matter – Choose the Right Words and Convert More

Whether we like it or not, every day we are subject to the little tricks and persuasions of language through copywriting. “Click here to sign up to our newsletter”; “Click here and join our newsletter”; Subtle differences which appear to have no immediate impact are more often than not choreographed, and have astounding effects on success rates.

Variations of such phrases like the above are seen all over the web, generally serving the same purpose, but do they really have a big effect on success?

The psychology of copywriting is a long studied field, and you don’t have to search for long until you find various statistics and evidence backed studies vouching for particular words and phrases which have a special tendency to convert.

But why is this so? Surely when confronted with a choice we act rationally and are not influenced by language? In reality this is not so, and it is down to many hidden forces at work which unconsciously shape our decisions, described beautifully in Dan Ariely’s book, Predictably Irrational. 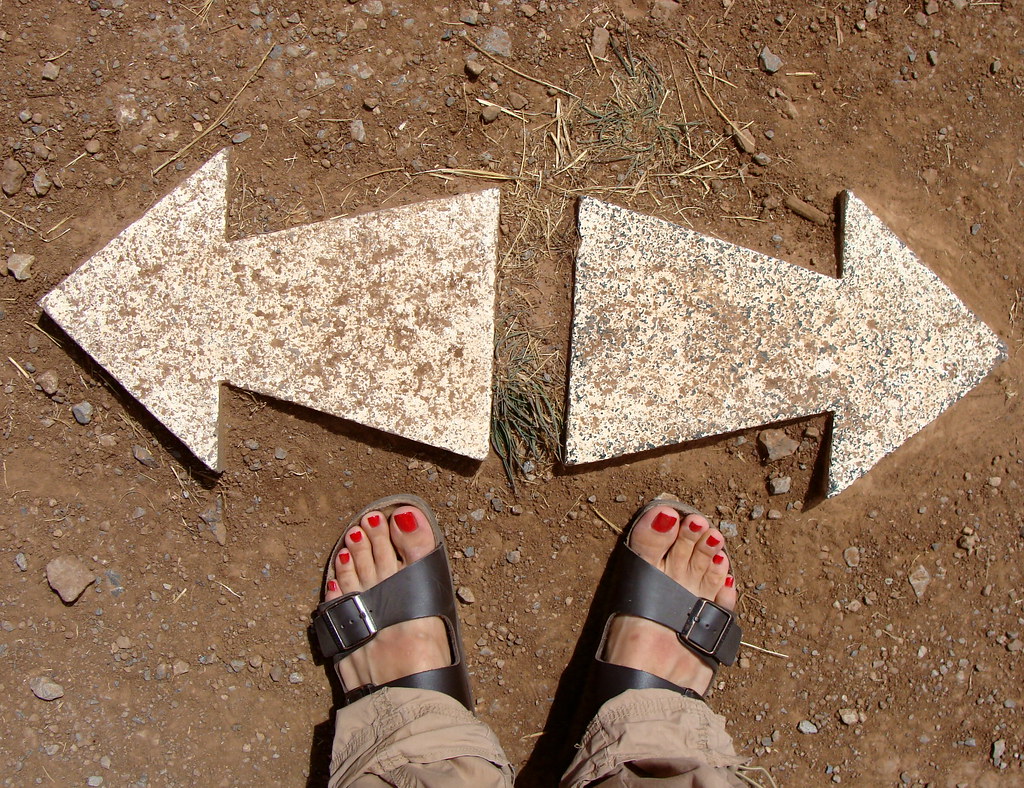 In his book, Dan Ariely uncovers many cognitive biases that lead to such irrational decisions, including the relativity bias, the fallacy of supply and demand, among many others.

In one of his experiments, students were shown an advertisement for three subscriptions options to the Economist magazine. The first, at $59, offered a one year subscription that allowed access to all their articles online. The second, at $125, offered a one year subscription to their print edition. The third offered both a one year print and web subscription for $125. When confronted with these options, the majority of the participants opted for the third and seemingly better value option, even though they had no prior desire for both the print and web editions.

Ariely’s experiment really proves its worth when he follows on by showing the students a different advertisement, this time only displaying two options, the $59 one year web subscription, and the $125 print and web subscription. This time round more than two-thirds of the group opted for the first option, demonstrating what effect relatively can have on our decision making.

In this article, we have rounded up many of the most effective words which tap into our cognitive biases and trigger a similar effect to what Ariely’s experiment had, helping to give you a linguistic edge in your copy.

Here are the 5 most persuasive words in the English language:

Now these words may seem all too familiar, and for good reason—because they work. For example, the word ‘instantly’ triggers mid-brain activity and sparks our need for quick gratification. You can find out exactly how each word is so effective in this post on Copyblogger.

To get the most out of these words, try them in headlines, email subject lines, headings, opening sentences, and calls-to-action.

The 20 most influential words:

These words are taken from David Ogilyy’s list of his most influential words published in 1963. Little has changed since and the words are going as strong as ever today.

Try them out in headlines, subject lines, and in bullet points.

When taken out of context, these words can appear somewhat weak. To get a better idea of their power, here’s one real life example from social psychologist Ellen Langer who tested how changing the structure of a sentence can affect the strength of persuasion:

“Excuse me, I have five pages. May I use the Xerox machine because I have to make some copies?” – 93% said OK

Here we can see backing up a request up with a reason can make all the difference, even if the reason is seemingly redundant. Words have a remarkable effect on us; now it’s the time to use them to your advantage! Setting up A Multi Author WordPress Website – Tips and Tricks

Setting up A Multi Author WordPress Website – Tips and Tricks