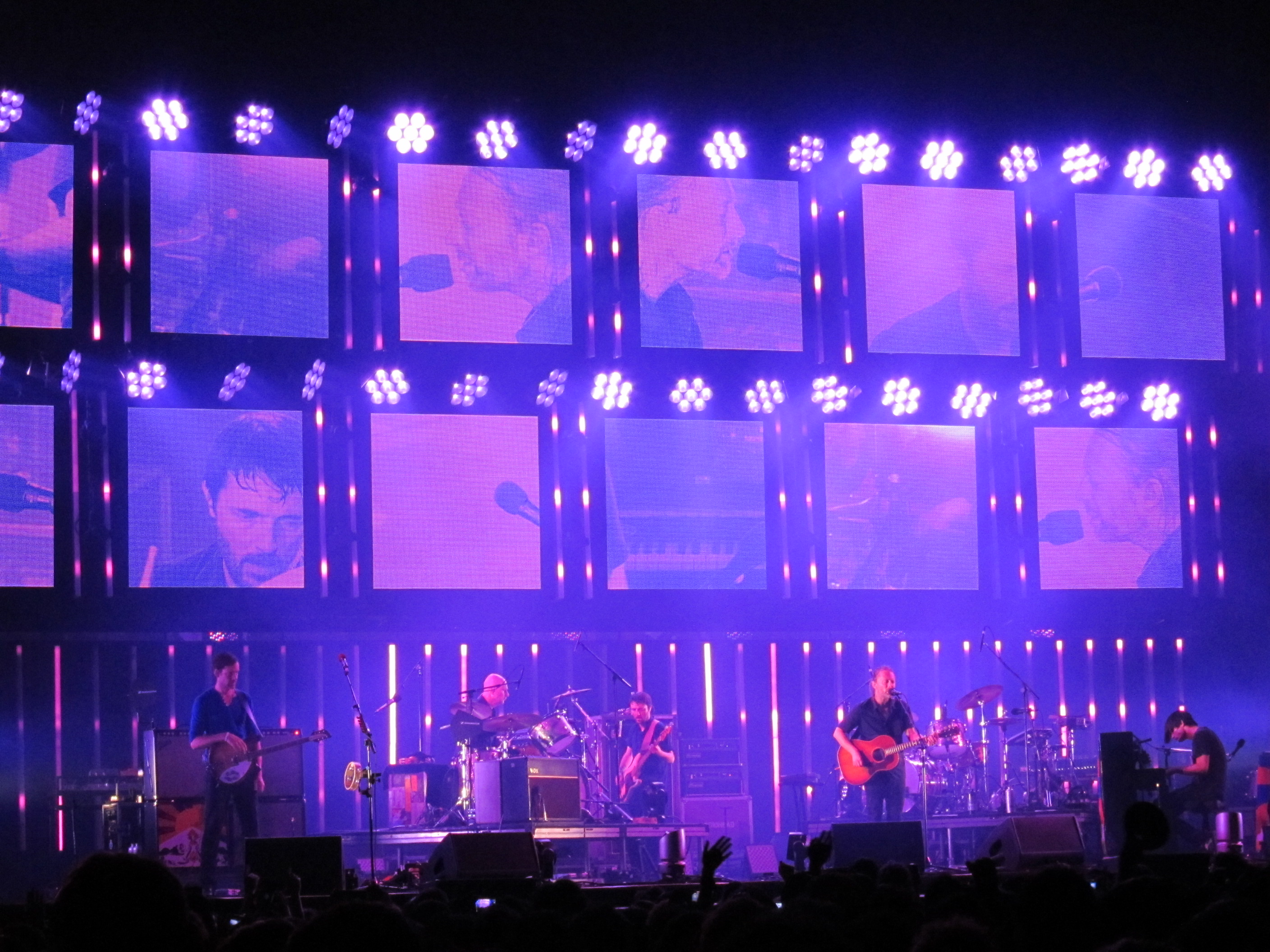 Why Radiohead Deleted Themselves from Social Media

Whether you’re a fan of Radiohead or not, you’ve got to be impressed by their latest PR stunt. The band opted for a radical and off-the-wall approach to promoting their latest album. Instead of following the norm with hype-generating teasers across their social media, they instead chose to delete themselves entirely off the internet.

It all happened several weeks ago in the run up to the release of their ninth studio album, A Moon Shaped Pool. At the time, there was mounting speculation of an upcoming album and many were looking to the internet for answers. On this occasion, the internet couldn’t help as the band had ‘disappeared completely’.

Fans were left scrolling through an empty Facebook and Twitter feed – no pictures, posts or words – while the radiohead.co.uk website was completely stripped of content. All that was left was an eerie white page and nothing to show for over two decades of music. Even the private accounts of band members were deleted including singer Thom Yorke.

As you can imagine, the hype was generating momentum and many were left climbing the walls in anticipation. What was happening? Could this be a sign of an upcoming album? What are the band planning to do next? These were the questions fans were left asking as they searched the web for cryptic clues.

Radiohead’s ability to cause mass hysteria isn’t surprising given their goliath following. At the time, their Facebook page had amassed over 11.8 million likes and the official Twitter account @radiohead had 1.58 million followers. Leveraging this reach, the band managed to pull off a viral explosion with an unbelievable marketing aftershock.

The band took it one step further with promotional material sent in the post to fans who had bought previous albums or merchandise. These flyers included the words ‘Burn the Witch’ – the name of the lead single – as well as ‘Sing a song of sixpence’ and the slightly disturbed ‘We know where you live’. It was another playful attempt to engage with their audience without taking the tried and tested approach.

What can we learn from this?

In the fiercely competitive music industry, Radiohead pioneered a risky marketing strategy that seemed counter-intuitive, or even foolish to some. After all, how could you possibly promote a new album without any teasers, information or self-promotion online? The concept may seem like insanity, but it actually turned out to be one of their biggest and best marketing ploys to date.

Their daring ability to lead with a unique idea can teach us all a valuable lesson. Whether you’re marketing a small start-up or increasing brand engagement for a mega-corporation, it’s always worth exploring the route less travelled. Try being a leader in your approach rather than a follower and you may be surprised at the results.

We’re not saying you have to delete yourself from the internet – it’s already been done –but get creative in your marketing strategies and never stick to the conventional.