Is LinkedIn in Trouble?

Tech stocks have looked a little shaky of late and this is certainly true for professional networking site LinkedIn who saw a plummet in their share values recently of almost $10billion. Whoops.

LinkedIn is different from its social media peers such as Facebook and Twitter – aiming itself at the more professional end of the market. Founded in 2002, LinkedIn went public back in 2011 and it’s been a rocky ride ever since. Sales figures are reported to be much lower than expected this quarter, almost 6% less than expected which is a gap of almost $47million. The share price dropped rapidly after the company made the depressing announcement.

However, it isn’t all doom and gloom at LinkedIn. There are 400million users of the site and the company itself is in quite good shape. The issue with the share price is that it was ridiculously detached from the earnings, running over 50 times high. The figures for LinkedIn shares were almost double what other similar shares were at -and two-and-a-half times the S&P average (2.5 times earnings). If growth continues to fall, then the share price could drop again next quarter as they’re still running at 33 times earnings.

It’s not just LinkedIn that are seeing movement downwards when it comes to tech stock. As IKEA announces that we’ve reached ‘peak stuff’, it could be that we’ve certainly reached ‘peak social network’. Twitter has also seen its share price hit the deck, steadily decreasing ever since they went public. Friends Reunited, one of the very first social networks around has gone, replaced with Facebook and its like.

However, tech companies come and go as we know following the dotcom boom of the nineties. Even though the markets have seen issues with overinvestment in internet companies stock, lessons have not been learned and it’s quite likely that there’s another bust just around the corner.

Forget peak stuff. Forget peak oil. We’ve hit peak connectedness and people are dropping offline, soon too will the stocks of companies that rely on people posting their professional and social news online.

But why should you use LinkedIn? Just because the share price is taking a tumble, doesn’t mean that you need to write LinkedIn off as ineffective. If you’re in business, LinkedIn is a fantastic tool to help promote you and your brand. It acts as a permanent online CV, showing off all your skills and achievements in fine detail, helping you apply for the latest jobs. It can act as a hub for all your posts on professional subjects and serve as a platform for discussion in your field. If you have new products or services to sell, you can promote them on the site. Mostly, LinkedIn is the best networking tool around. No matter where you are in the world, you can be connected to those that are important in your field – keeping up to date with the latest trends and news and connecting with those people that are important. If you want to make a name for yourself – LinkedIn is probably a good place to start. 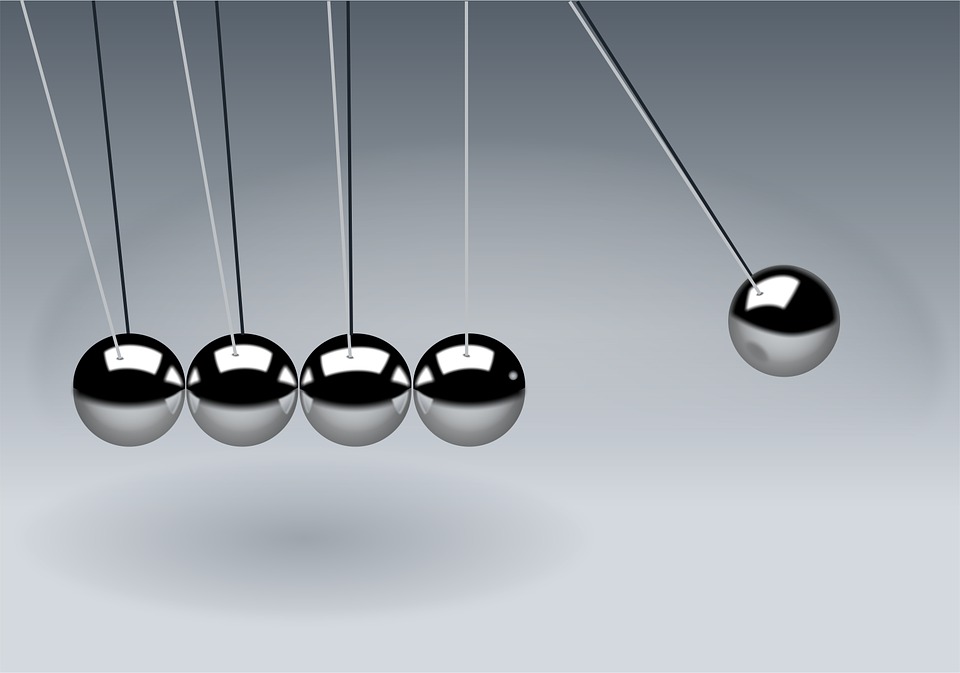 New PPC Accounts- how to get the ball rolling

New PPC Accounts- how to get the ball rolling