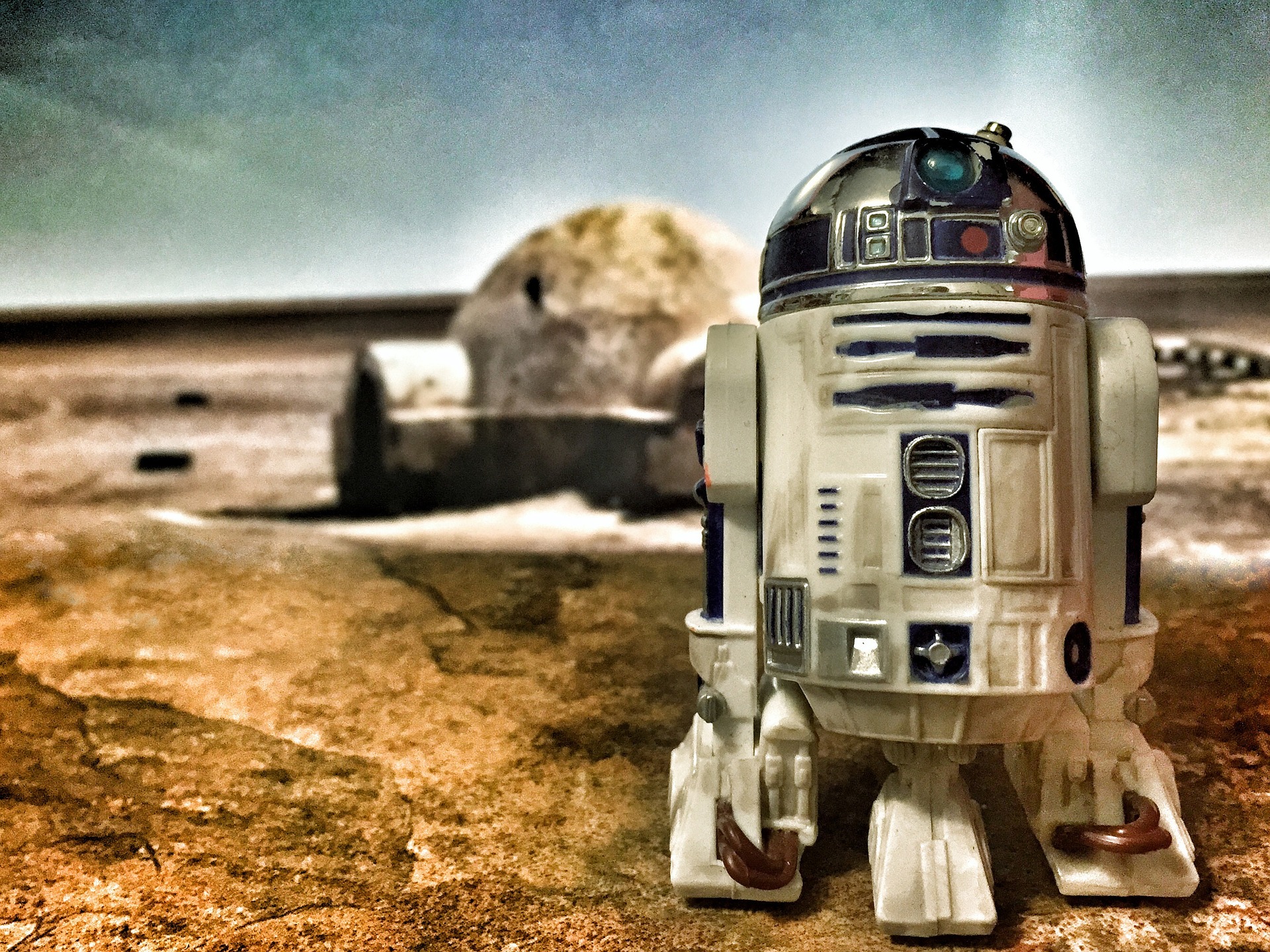 How Artificial Intelligence is Affecting SEO

The days of artificial intelligence are upon us, and as developers, we can now longer avoid this ground breaking technology. Like something out a sci-fi blockbuster, this form of machine learning is set to revolutionise the world around us. For now, it’s the impact on SEO which is making waves in the tech community.

For those that are unaware, Google have recently pioneered their own form of artificial intelligence going by the name RankBrain. It’s appeared out of nowhere, but many are suggesting it’s now used as the third biggest rank factor. As the shift towards AI powers forward, it could take the top position very soon.

That said, we must brace ourselves for change. The ways to optimise and market a website is evolving. Let’s take a look at what we can expect over the coming years with some insights into how we can capitalise on this shift in technology.

As the name would suggest, Artificial Intelligence is smart. In fact, it’s so clever that search engines such as Google can now delve much further into the specifics behind each search. Those sites ranked higher will offer the best performance in terms of user engagement, instead of those which have all the tactics for optimum on and off page SEO.

There will also be a large focus on the subsequent searches made after the initial one. By analysing a vast amount of historical data, Google will be better armed to provide relevant and timely results. In other words, it’s a movement away from traditional ranking factors, where Google now take into consideration what wasn’t previously possible. The whole process will be far more dynamic, giving the user a much more tailored experience along the entire searching journey.

How can we gain an advantage?

It’s a big concern for many marketers, but why not look at the positive? Artificial Intelligence brings new possibilities to drive SEO. By altering certain tactics and employing new ones, there’s no reason why this can’t be used to your advantage.

Starting with user engagement, it’s going to be essential to improve the navigation paths that users take on your site. Google are now be placing more emphasis on conversion rate, average time on site, bounce rate and so on. User engagement will become pivotal to SEO success.

Keyword optimisation is another area to consider as search engines are becoming savvy at understanding the relationship between words. As a likely impact, long tail keywords will take precedence. It’s essential to create language with natural, organic keywords that match your users’ intentions.

In addition, rather than cramming with keyword rich content, it’s about understanding the users’ buying habits. While you may not grab their attention on the first search, it could be more about developing content further along the search journey. As mentioned, Google now consider the second and third searches to be just as important as the first.

Finally, it’s never been more important to add schema markup. It’s nothing ground-breaking in the world of SEO, but search engines will be relying on this more heavily over the coming years. It’s a way to clarify what your content is all about which makes it the perfect companion to the new learning algorithms.

We’ve only hit on a few of the exciting developments. As the technology becomes more influential, they’ll be plenty more to consider. It’s an exciting time, but there’s set to be challenges ahead. Bring it on!