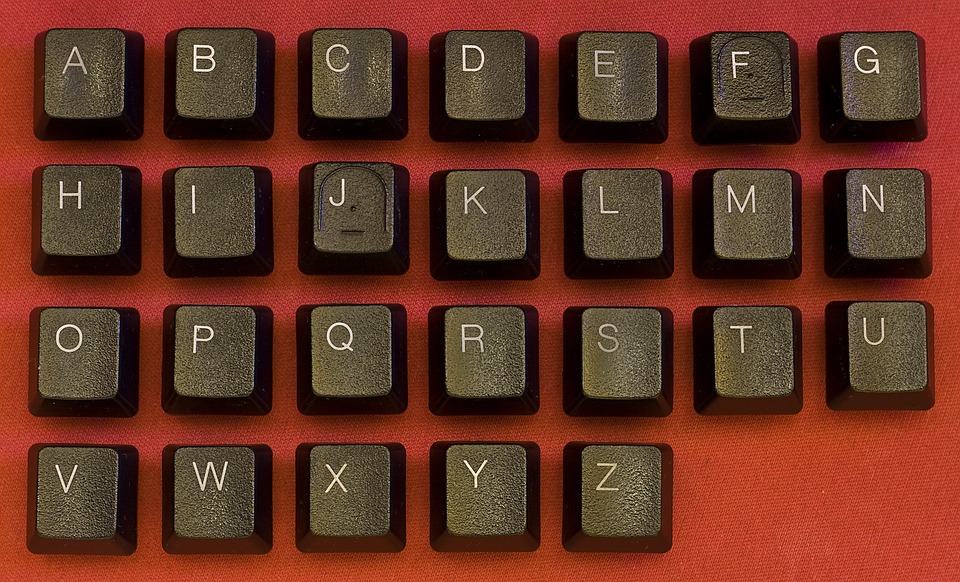 Google in 2015: Algorithms, Alphabet and other Actions

If asked to think which website is visited by more people in the world than any other, makes $20b a year from advertising, and is in the process of developing their own AI, there aren’t many names that come to mind.

Google has become a megaforce not only in the field of internet-related services, but also in software, artificial intelligence, gaming, consumer products, among many others. To look at all their progress over the last year would be a challenging, if not impossible task (they tend to keep many secrets). But let us take a broad overview, and begin first with their most famous asset: the Google search engine.

Google update their search algorithm around 500-600 times each year. The majority of these are only minor, incremental changes, but every once in a while Google rolls out a ‘major’ algorithmic update (such as Google Penguin and Google Panda) that affects search results in significant ways.

In 2015, Google focused on optimising their engine for quality, mobile, and e-commerce. Here are a few of their main updates which brought about the biggest changes:

Originally dubbed ‘Phantom 2’, the quality update was identified after many reports appeared on the web acknowledged a core algorithm change. The update seemed to have a broad impact on results, but Google are yet to reveal any of the specifics.

In another unexpected update, SERP-trackers and webmasters identified a major flux in Google’s results. There is speculation about the nature of the update—some say it was e-commerce focused, and others mobile usability—but Google don’t seem to be letting on.

Alphabet, founded earlier this year by Larry Page and Sergey Brin, is a parent company of Google and a number of other companies previously owned by or tied to Google.

The portfolio of Alphabet spans several industries, including investment capital, technology, research, life sciences, and basically anything else Google fancies dipping their finger into.

The company was established as a way to make Google ‘cleaner and more accountable’, and in order to separate their businesses unrelated to internet services. So next time you see Google has acquired company X in market Y, Alphabet is probably behind it.

Ongoing Battles with the EU

Google continue to face legal troubles, this time exchanging punches with the EU over a dispute focused around their huge dominance of the online-shopping industry.

Earlier on in the year, the E.U.’s competition commissioner Margrethe Vestager had this to say:

“Google has artificially boosted its presence in the comparison shopping market… Competitors may not get the commercial opportunity that their innovative services deserve.”

For Google, this is serious matter indeed, and potentially an extremely expensive one—considering not only the legal costs, but also the fact that the E.U. is the world’s biggest consumer market.

It’s difficult to predict what lies ahead for Google. Whatever it is—from figuring out AI and immortality, to releasing a fleet of self-driving cars and exploring space—we are sure it will be something worth writing about this time next year.