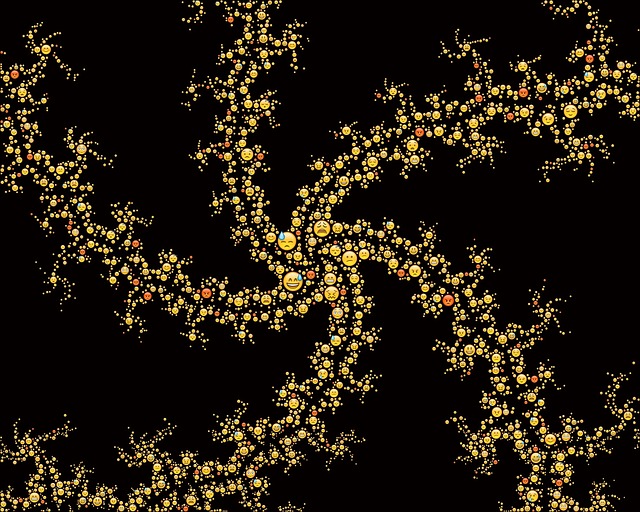 So emojis are everywhere. You can’t have a text conversation these days without a smiley face or a firework popping up somewhere along the line.

Researchers have suggested that emojis are actually on their way to becoming a language in their own right. As a writer, I can’t tell if the idea horrifies or fascinates me. After all, a new pictogram language could be really interesting, a sort of contemporary hieroglyphic system used by teens and young folk. On the other hand, words have meaning and if we start just breaking it all down to pictures, are we dumbing down and heading for an Idiocracy situation in the future?

Generally, emojis are used to enhance a message, as a form of gesture of facial expression to make the message less ambiguous. A smiley face can change a comment from a snipe to a bit of banter. When we communicate vocally, we have all sorts of gestures and facial expressions which help other people to know the context of what we are saying. Emojis are just an extension of this which help to add more context to the written word.

250 new emojis were approved recently by the Unicode Consortium. Some of these have been rolled out to Apple users with the updates iOS 9.1 and watchOS 2.0.1. When Apple released these emojis, Android users demanded them for their operating system too. Hiroshi Lockheimer, senior vice president of Android, Chrome OS, and Chromecast at Google received many tweets on the subject and said that they are working on it.

The new ones include a robot head, a nerd, a skull and crossbones, and a swearing hand with the middle finger raised.